Among last night’s Cook-off contestants were some of the most delicious curries I’ve ever tasted.  Ottawa, Edinburgh, anywhere.  Ever.  It’s a damned shame that a dish such as TacoLot’s pulled pork/mango guac/plantain curry isn’t offered on the restaurant’s regular menu.

Kudos to the participating restaurants – there wasn’t a curry at the GCTC not voted for as #1 by at least one taster in the room.

Perhaps the tightest yet of the Ottawa Fringe Festival’s annual Curry Cook-off, 2013’s prize has been awarded too… 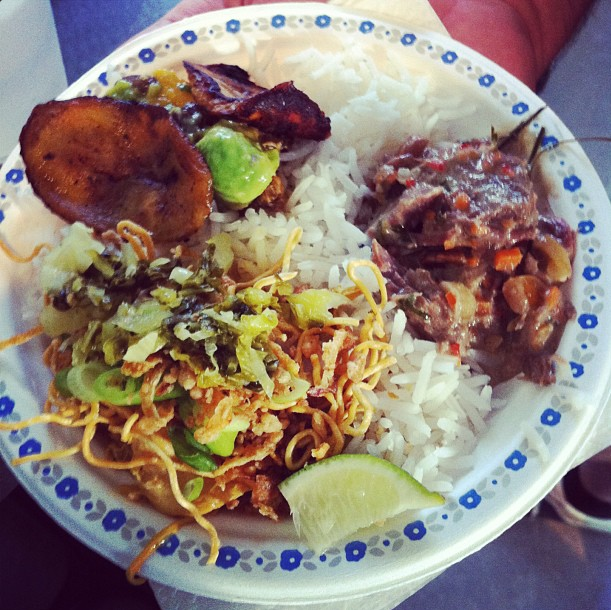