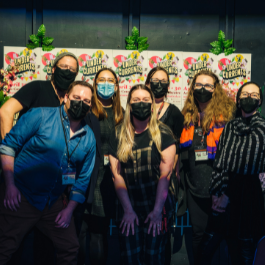 Producers of the 26th Ottawa Fringe Festival (June 15-25, 2023) and the 13th undercurrents festival (February 2023 at Arts Court Theatre). Since 2013, Ottawa Fringe has been managing Arts Court Theatre plus more studio and rehearsal spaces in the historic building.
→ Staff & Board Contact List
→ Ottawa Fringe is a registered not-for-profit charitable organization.
→ The Fringe is committed to providing a safe and inclusive space for our festival’s audiences, volunteers, artists, and staff. Read our full policies: Anti-Harassment Policy + Sexual Violence Prevention and Response Policy

The Ottawa Fringe Festival provides all performing artists, both emerging and established, with the opportunity to produce their work – regardless of content, form or style – and makes the Festival as affordable and accessible as possible to the members of the community. The Ottawa Fringe Festival’s mission is to empower audiences and to encourage artists to take risks, pursue their visions and develop their skills.

An open-access festival where 100% of ticket sales go to the artists. Nobody curates the Ottawa Fringe Festival. Ottawa Fringe rents the venues and programs the festival by lottery. Every show is independently produced and more artists get into the program by submitting a Bring Your Own Venue show (BYOV).

→ Since 1997, the Ottawa Fringe Festival has returned more than $1.8 million to independent artists.

When festivals wrap up, the Ottawa Fringe team hardly lets up. A very exciting moment, in January 2013 the City of Ottawa tossed us the keys to Arts Court Theatre with a contract to manage the theatre as well as several performance and rehearsal spaces in the historic building.

→ Visit artscourt.ca to see what’s on stage and coming up at 2 Daly Avenue. 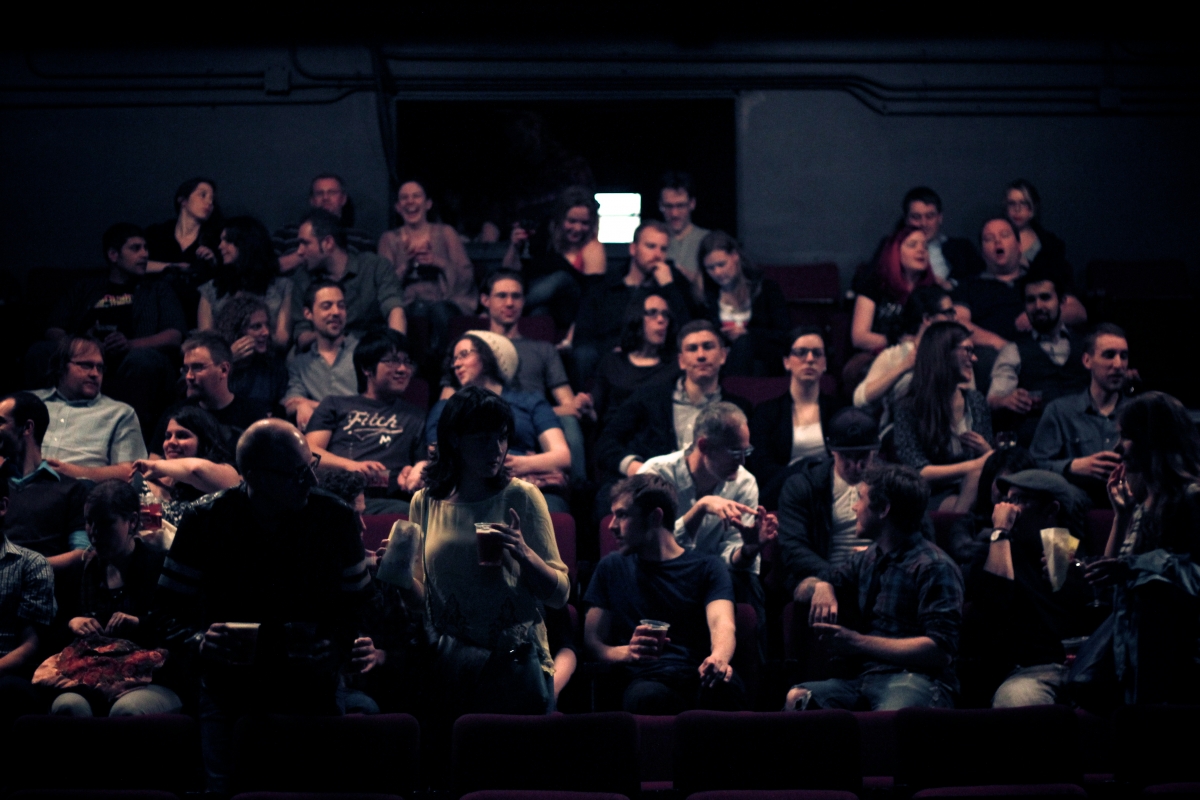 I AM A FRINGE PATRON
I SUPPORT THE ARTS

The Ottawa Fringe Festival (registered charity no. 897771721RR0001) needs your help to sustain this project. Call us at 613.232.6162 x103 or visit ottawafringe.com/support to donate today. We extend special gratitude to our partners and to the many volunteers who dedicate their time and talent. And on behalf of the artists, would like to thank you again and again for your loyal support of independent arts.

Fringe Festivals trace their roots to Scotland when in 1947 several theatre companies not invited to participate in the first Edinburgh International Festival staged shows on the fringe of official venues, setting up wherever they could find space, finding audiences by word of mouth, and succeeding (or failing) on the strength of their talents alone.

Embracing this spirit of artistic freedom, the first North American Fringe Festival was established in Edmonton in 1982. Audiences were wildly enthusiastic and the Edmonton Fringe is now second only to the Edinburgh Festival in size. Encouraged by this tremendous success, many cities across Canada and United States created Fringe Festivals of their own, each with its own distinctive style, but all adhering to the principles of accessibility, affordability and artistic daring.

The Canadian Association of Fringe Festivals

The Ottawa Fringe Festival is a member of the Canadian Association of Fringe Festivals. CAFF has established a set of guidelines and philosophies to which each Fringe Festival must adhere. Fringe Festival performers are selected in a non-juried process, and the Festival exercises no control over the artistic content of the performances. In addition, 100% of ticket revenue is returned directly to the artists themselves.

Each year, the CAFF touring circuit provides more than 800 theatre companies with an opportunity to present their work in a supportive environment. This circuit appeals to nearly one million people who attend Fringe Festivals in North America every year. This circuit allows for the continued evolution and development of artists and audiences from around the world.