A Toast to Prohibition

Celebrate the 101st anniversary of Prohibition with flappers, gin fizz and a speakeasy cabaret. From secret cellars and doctor-prescribed alcohol to a teetotaller attacking saloons with a hatchet…there’s a song about it! Featuring 1920s hits: ‘Lips That Touch Liquor Shall Never Touch Mine’ and ‘Everybody Wants A Key To My Cellar’. Starring Melanie Gall from ★★★★★ shows Piaf and Brel & Ingénue.

When you purchase your ticket to a show, a link to watch will be emailed to you within 12 hours from TheaterMania (our streaming partner). Once you receive said link, you have 7 days to watch the performance. 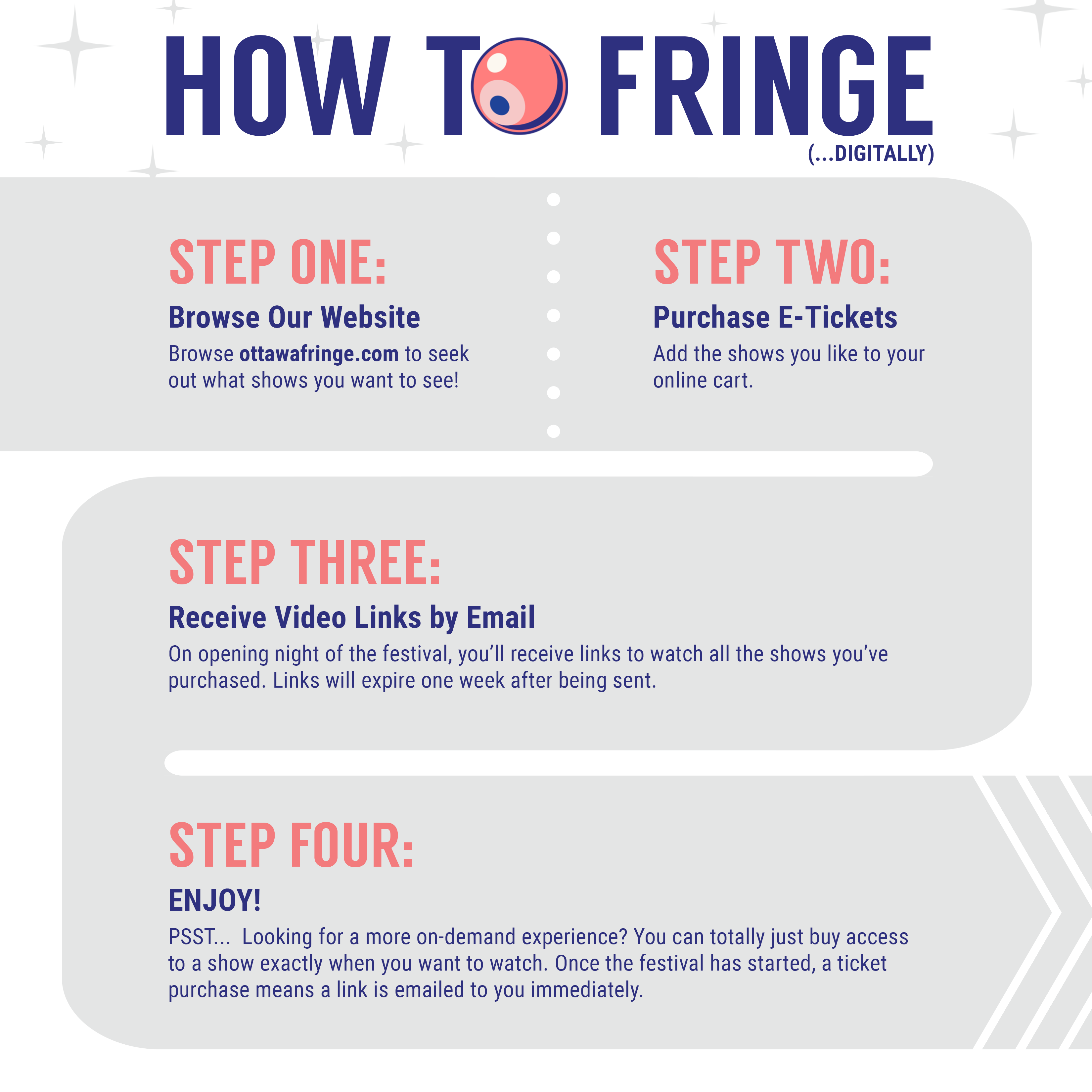